I am excited to share that my song ‘Lost At Sea’ won the 2013 CWIMA Songwriting Contest Grand Prize Award! It was an amazing night. I got to perform my song on stage during the showcase in front of other artists and industry professionals. And to make it even cooler… two of my other songs, ‘What Would I Do’ and ‘Stop The Noise’, were Top 10 Finalists! It was an amazing night. Here are a couple pictures – see the whole photo gallery on Facebook! 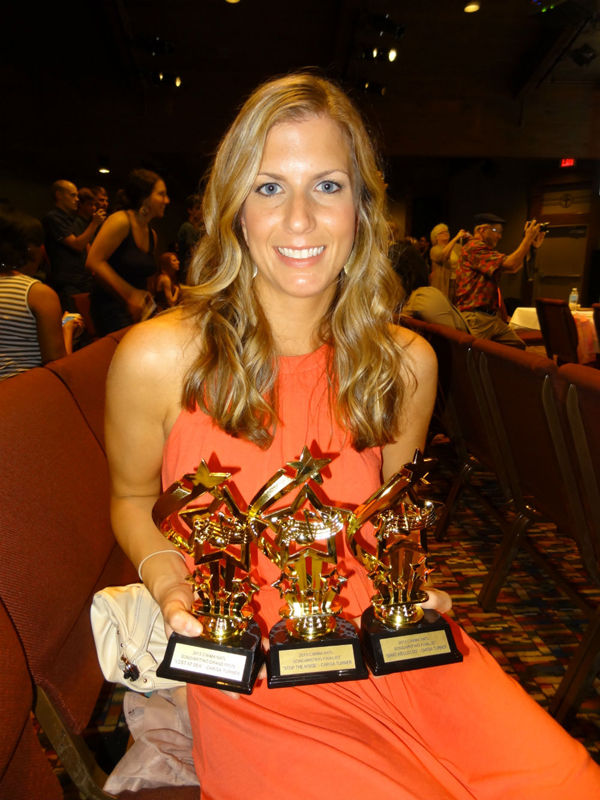 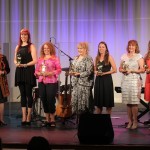 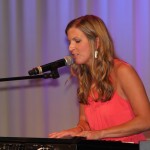 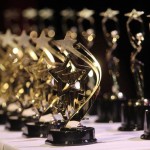 Read the full press release below:

Turner performed the winning song on July 20 at the CWIMA National Music Showcase, an annual concert event held in Nashville, TN, aimed at creating new opportunities for female musicians and artists to connect with other women in today’s media culture.

“This event is designed to connect up-and-coming artists and songwriters with music industry professionals in Nashville, along with the opportunity to perform for an eager audience,” said Erica Lane, Executive Director of CWIMA Music Showcase. “Carisa won our Grand Prize songwriting award, and she performed her inspiring original song ‘Lost At Sea’, which validated her genuine writing talent even more for people who had the pleasure of hearing her live. Carisa was a beautiful addition to the evening.”

A panel of songwriting experts and members of CWIMA selected the top 10 finalists and contest winners based on five criteria – Musicality, Lyrics, Phrasing, Creativity and Melodic Appeal.

Turner had two other songs place as Top 10 Finalists – ‘What Would I Do’ and ‘Stop The Noise’.

“It feels absolutely amazing to receive this award,” Turner said. “It was such an honor to be part of the showcase and have the opportunity to share my song. There were so many talented performers and songwriters at the event, and I consider it such a blessing to be considered one of them.”

All three songs are part of Turner’s debut EP project ‘Stop The Noise’, which was released in November 2011. The six-song project is a fresh, contemporary blend of light pop songs, singer/songwriter charm and contemplative worship moments. Turner lives in Woodstock, GA, and leads worship at Grace North Atlanta, which serves the Alpharetta, Milton and Roswell communities.

About CWIMA
Founded in 2002, the Christian Women in Media Association (CWIMA) is a professional association dedicated to Connecting Women in Purpose and Vision. With a national platform focused on advancing Christian women in media, our members work in the fields of TV, Radio, Internet, Film, Publishing, Music, and Arts and Entertainment. Our organizational framework promotes and provides opportunities for industry networking, professional equipping, and spiritual refreshment.