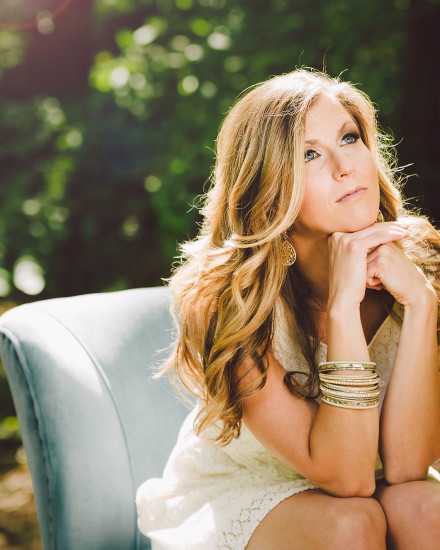 Carisa is worship leader and award-winning songwriter based in Atlanta, Georgia. Classically trained in piano since age 4, she began combining her passion for music with her love of writing in middle school and soon afterward discovered her desire to write songs and create music that would influence and impact the world.

In 2014, Carisa released her sophomore EP Come Down, which features songs exploring a variety of topics including restoration, adoration, worship, sorrow and lament. The project was made possible through a Kickstarter campaign she ran earlier in the year, which received incredible support from friends and fans.